Cristian Romero keen on the move amid interest from Tottenham 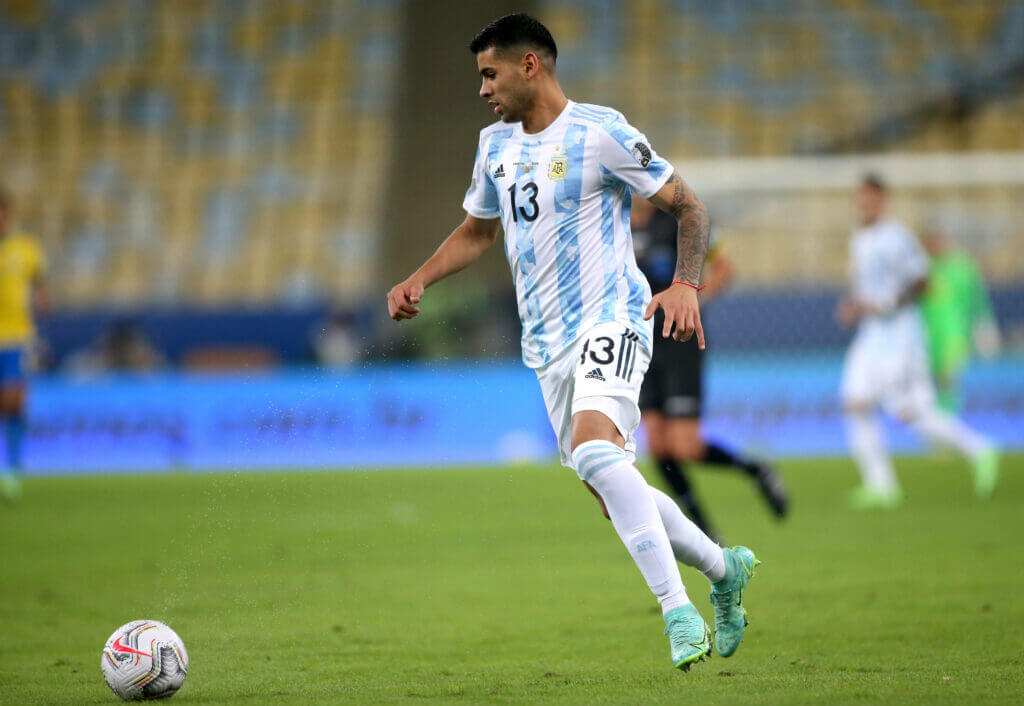 It is an open secret that Tottenham Hotspur want to boost their defensive options this summer.

A centre-back is top of their list, particularly with Toby Alderweireld informing the club that he wants to move on this summer.

With the futures of Eric Dier and Davinson Sanchez in doubt, it is little wonder that they have been linked with several different players.

However, according to football.london, Spurs ‘remain in dialogue’ with Atalanta about trying to sign Cristian Romero.

The Argentine was voted the Serie A’s top defender last season, and he is the north London club’s first-choice target this summer.

Atalanta will activate their option to buy Romero from Juventus for £13.8 million and then sell him for more than £34.5m to the Premier League club.

Romero is reportedly keen on joining Spurs, as long as Barcelona or Real Madrid do not come into the picture.

With both La Liga clubs facing financial issues, it is unlikely that either will come calling this summer.

It is a complicated deal, but director of football Fabio Paratici feels Romero is a player who can make a big difference to the team.

Paratici has earned his reputation for being a good negotiator, and he appears to be keen to bring one of Europe’s top young defenders to north London.